The year 2019 is fast drawing to a close. All of us at Keefe Insurance want to wish you and your family a safe and joyous holiday season!

One of the highlights of 2019 is the passage of a new Distracted Driving bill in Massachusetts. The bill passed with only 1 dissenter in the House, and 1 in the Senate. Previously, Governor Charlie Baker had opposed an outright ban on the use of cell phones while driving, but signed a texting while driving ban.  However, the sharp rise in deaths and accidents, and pressure from victims and their families has caused him to change his mind. Earlier this year, Baker filed a sweeping road safety bill requiring hands-free cell phone use while driving.  Here are some details. 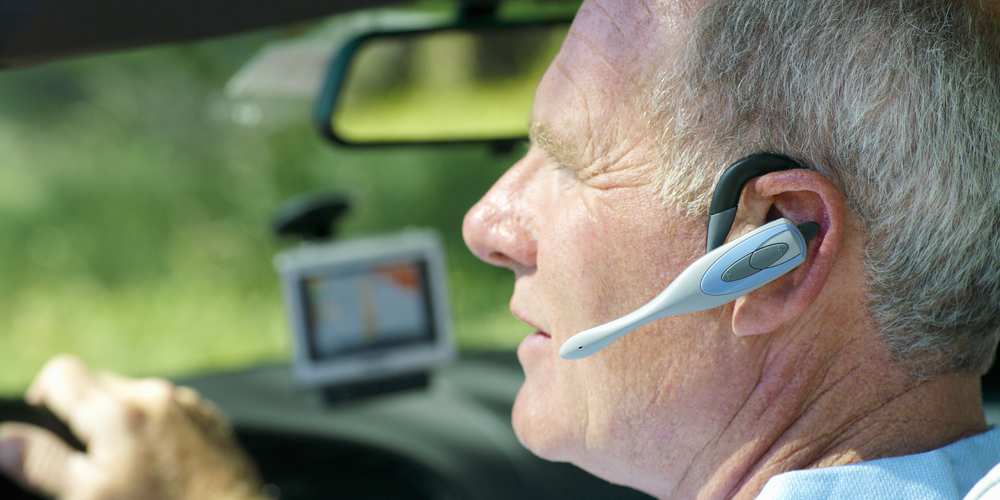 According to Governor Baker, as quoted in the Worcester Business Journal, “The technology has moved dramatically over the course of the last several years. You don’t need Bluetooth in your car anymore to be able to drive on a hands-free basis and still be able to do some of the thing that people need to do, and we think it is time for us to weigh the circumstances and the difficulties and in some cases the dangers associated with distracted driving up against the benefits and the opportunities associated with hands-free.”

The new bill has taken nine years and some compromise to become law. It now mirrors many of the laws in other states. Many felt that the old law, which banned texting while driving, was unenforceable and ineffective. This new MA law has some “teeth”.

When the new law goes into full effect on February 23, 2020, it will be illegal for drivers to do anything except tap their cell phones once to activate hands-free mode. The ban includes texting, calling, and programming the GPS app. Fines for a first and second offense are $100 and $250 respectively.

A third offense and subsequent violations will result in a $500 fine AND a 6-year surcharge on the driver’s insurance.

Review with your family 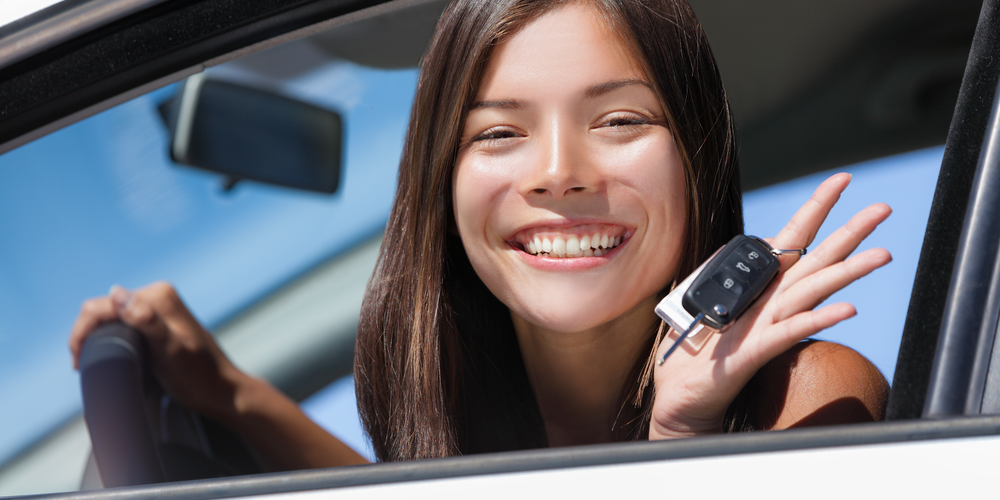 First, be a good role model. Set an example for all the drivers in the family by obeying the law.

Second, talk about it with the drivers in the family.  This issue has lots of good info and facts on the subject.  Share it with all drivers.

Third, if your family members’ cell phones have the feature that automatically disables the smartphone while driving, be sure to enable it.

Fourth, talk about the other distractions that cause accidents: applying makeup, looking for things in backpacks or purses, eating while driving, tuning the radio, etc. And if you bring along a pet on rides, make sure it is secured in a crate or carrier, behind a barrier, or harnessed and tethered where it can’t interfere with the driver.

Fifth, make sure family members understand the financial impact that an offense will cause.

As this year 2019 ends, we’d like to thank you for your continued confidence in our agency to make sure you have proper coverage for your home, car, family and lifestyle… neither too little nor too much! If you have made some major changes recently, like remodeling your home or purchasing high value items, you may need to have a comprehensive review of your insurance protection. Stop by or call us at 508-528-3310 or toll-free at 888-528-3310 to set up a convenient appointment.

And finally, we’d like to wish you and your family a Happy Holiday Season! Please drive safely on your way to and from your celebrations!

If someone is ticketed for using a cell phone while driving, will this impact their insurance rates?

According to the website Insurance.com, there are now few states in the country where you won’t get stopped and ticketed for using a cell phone while driving. It is considered a moving violation and is treated accordingly. However, individual companies may treat the ticket differently.

In Massachusetts, the average clean driving record insurance premium is $1425. However, this will increase by 33% to $1900 based on your first cell phone violation according to a survey done by Insurance.com. That makes Massachusetts the 6th highest surcharge rate increase in the country. New Hampshire, Rhode Island and Maine have similar penalty percentages for cell phone violations.

Beyond the fine, the ticket adds surcharge points to your driving record which results in higher premiums for six years.

Is cell phone use while driving treated like seat belt use?

What are the fines again for cell phone use while driving?

The fine for a first offense is $100, $250 for a second offense and $500 for a third and subsequent offenses in a 12-month period. In addition to fines, Junior Operators will have their license suspended after the first offense.

So while the fines have greatly increased, it is the insurance surcharge impact that is the most expensive part of a cell phone violation.

How dangerous is distracted driving?

Each year, more than 3,000 Americans are killed in crashes that involve a distracted driver. Roughly 400,000 drivers, passengers and pedestrians are injured. To put that in perspective, that is more than the population of Cleveland, Ohio!

Take advantage of what Massachusetts has to offer!
posted at Jun 2, 2021

Time to review your home replacement costs in today’s dollars
posted at Jun 2, 2021